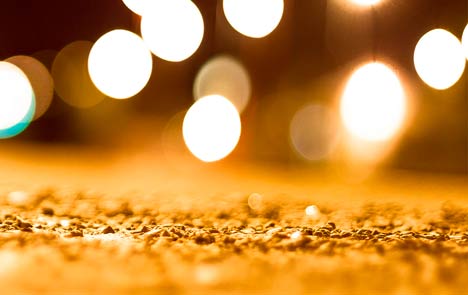 In many respects this workshop could be seen as a next step after the 13D workshop even though it can also be followed without having previously done a New Paradigm MDT workshop. White Powder Gold is a substance that is called “exotic” in the scientific community because it does not adhere to the normal rules of physics/biology/chemistry. It does however have a very interesting number of properties that seem to have been recognized and understood back in Ancient Egypt and put to use by the priests and Pharaoh’s themselves.

Some of this knowledge seems to be being resurrected in recent years and many possible uses found for this substance. In this workshop it will be used, because of its special properties, to strengthen the capacity of each participant to interact with the vibrational frequencies and information of the different dimensional realities.

White Powder Gold has been used since the creation of the human race, for instance during Atlantis and also by the Ancient Egyptians, up to modern times by Edgar CAYCE and many others. It is said that the White Powder Gold is the Philosopher’s Stone, and numerous ancient texts refer to it as being the celestial manna Moses and the Hebrews have lived on during their long stay in the desert.

So what can it do for us nowadays? On a very practical level, it assists us in freeing our limitating thought forms and programs and enables us reconnecting with our original state. It assists us in keeping a clear emotional body and mind, and to link with the creative forces of the Universe.

On an energetic level, it turns our body into a vast channel of pure consciousness and universal energy. Also, it re-establishes the original program of our DNA, bringing expansion of consciousness as well as the capacity to gather informations from Source. As far as our health is concerned, it makes it possible for us to recover our balance and lets the reality of Divine Love without conditions flows in our hearts in a more open way. It also increases our manifestation powers and many other things ! Activations, clearings, theory and meditations will be given.

Prerequisite: None. The class is open for everyone.

Food: a bottle of water, coffee/tea and 2 sandwiches for breaks;

The place will be announced later;