HomeAllMeditation on the Christed Energy

Meditation on the Christed Energy 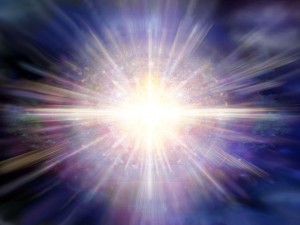 This is the beach where Jesus was with his disciples and they had been fishing all night and caught nothing. Jesus appeared and told them to throw their nets out into the sea, and when they pulled them in, they were full of fish. We have 2 energies to integrate here. The lesson is about faith and trust and trust in the self and the universe. Also in this place, Jesus had some very personal interaction with Peter. It says in the Bible Peter denied Christ. The ultimate story is to remind you if Peter had said at that time, yes I know him very well, he probably would have been dead. That was a test because when Jesus told him to do it, he would have had difficulty because he was devoted to Jesus, and it would have been difficult to say no I don’t.

Meditation on the Christed Energy, channeled by John Armitage, Nov. 20, 2010, Capernaum, Israel, on a beach overlooking the Sea of Galilee